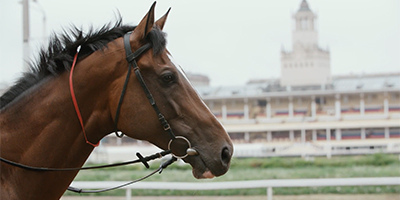 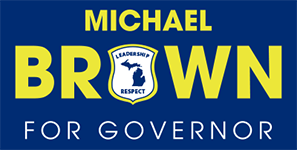 We all love an underdog story.

A lifelong Michigan resident, Michael Brown grew up in the country near the small town of Belding. It was here that he learned the values of hard work, sacrifice, and looking out for his neighbors.

Michael enlisted in the U.S. Marine Corps on his eighteenth birthday and proudly served four years before returning to Michigan and joining the Michigan State Police. He built a 34-year career in law enforcement where he served as a narcotics team leader removing drugs from our streets and reducing violent crime in our communities. Currently, Michael Brown is captain of the Southwest Division of the Michigan State Police.

A lifelong conservative and Republican, Michael twice won election to the Berrien County Board of Commissioners. He is an avid outdoorsman and enjoys hunting, fishing, and all forms of outdoor activities. Michael is married to Lori, his lovely wife of 29 years. They have three grown children.