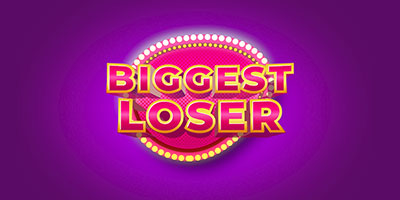 Following the weekend convention of the Michigan Republican Party, Michael Brown, the common sense conservative running for Governor poked some fun at a fellow candidate.

“There were a lot of rumors that Perry Johnson tried to be a king maker to get President Trump’s endorsement,” Brown commented. “The millionaires think they can just throw a bunch of money into the system and set themselves up. I get a different vibe from the voters this year. Big money spending millionaires aren’t going to have an advantage.”

“We thought we’d have a little fun and release a video about Perry Johnson’s antics.”

The video, called “The Biggest Loser,” mocks Perry Johnson and his attempt to cut a backroom deal.

Brown stated, “voters are looking for someone they can relate to, not millionaires who engage in the same old smoke-filled room political deals.”

“I’m a straight shooter with nearly forty years of public service,” he added. “You’ll always know where I stand. I’m not a poll-tested slick politician, or an out of touch millionaire. I can relate to working families, and that’s a real advantage in this campaign.”

“It’s going to be different this year,” he added. “Other candidates are saying they’ll spend whatever it takes. I’m the only one who has what it takes to win it all.”