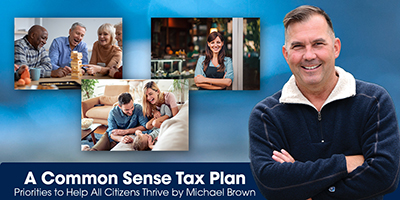 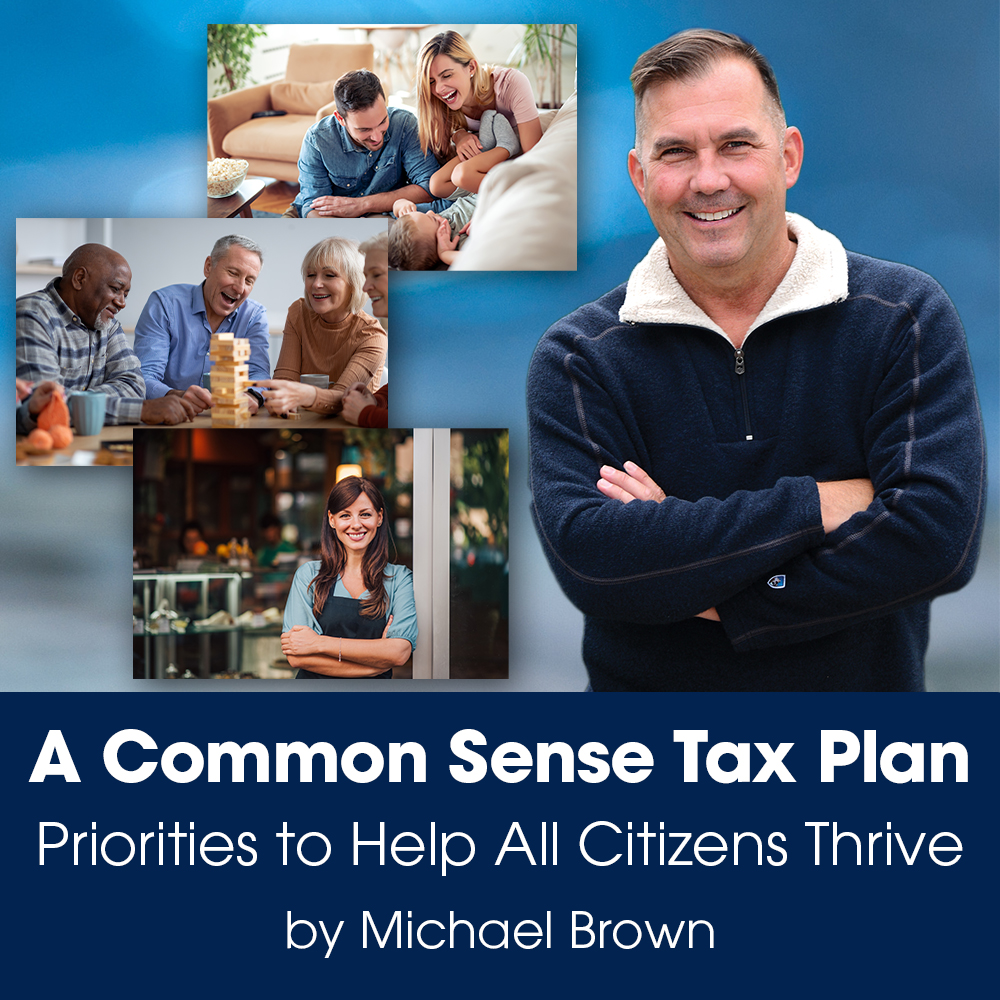 Brown, a leading candidate for the Republican nomination for Governor, stated, “It’s time we help all our citizens, and we can do that by lowering taxes across the board.”

“Lowering taxes encourages economic growth,” he added. “As Michigan finds itself with the ninth-worst job recovery since the pandemic, spurring economic growth is the right move.”

“In my command role with the MIchigan State Police I have managed large budgets and always respected the taxpayers’ money,” Brown added. “Just like most citizens I earned my way to success and will always respect your tax dollars. I will manage government spending, and will save you money.”

Michael Brown had previously announced that he had signed the Taxpayer Protection Pledge. “I will oppose any bill that raises taxes on Michigan citizens. We’re taxed too much already, and I’m committed to not only opposing tax increases, but to actually reducing taxes in Michigan,” the candidate stated. Americans for Tax Reform first released the tax pledge in 1986 so candidates and incumbents could make a written commitment to oppose any and all tax increases.

Michael Brown’s complete tax plan may be viewed by clicking the button below.