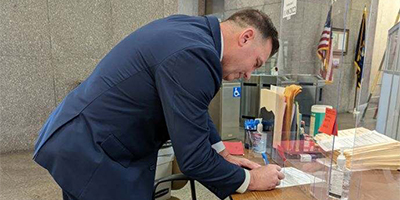 LANSING — Michael Brown, a captain with the Michigan State Police, today filed more than 21,000 signatures to qualify himself for the ballot in the race for Governor. 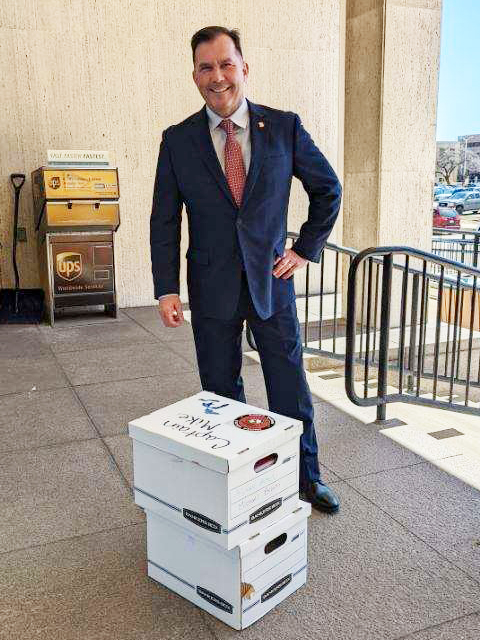 “I’m very grateful to all of the volunteers that helped circulate petitions,” Brown said. “In particular, we had amazing volunteers in the Upper Peninsula, Imlay City area, the Belding area, southwest Michigan, and reaching into all corners of the state.”

“When I first announced my intention to run for Governor, I pledged that I would be a tenacious campaigner who would travel to every corner of our state,” Brown said. “That’s what I’ve done and will continue to do.”

“I have had a front row seat to the incompetence of the Whitmer administration and her failed bureaucrats,” Brown added. “Governor Whitmer is taking Michigan in the wrong direction. From the forced closure of Michigan businesses and the resulting job loss, to failures in our education system, an escalating public safety crisis, and roads that are still in terrible condition, it’s time for Whitmer to go.”

Michael Brown finds himself well positioned in the campaign for Governor. He is the only candidate with campaign experience having been twice elected to the Berrien County Board of Supervisors. 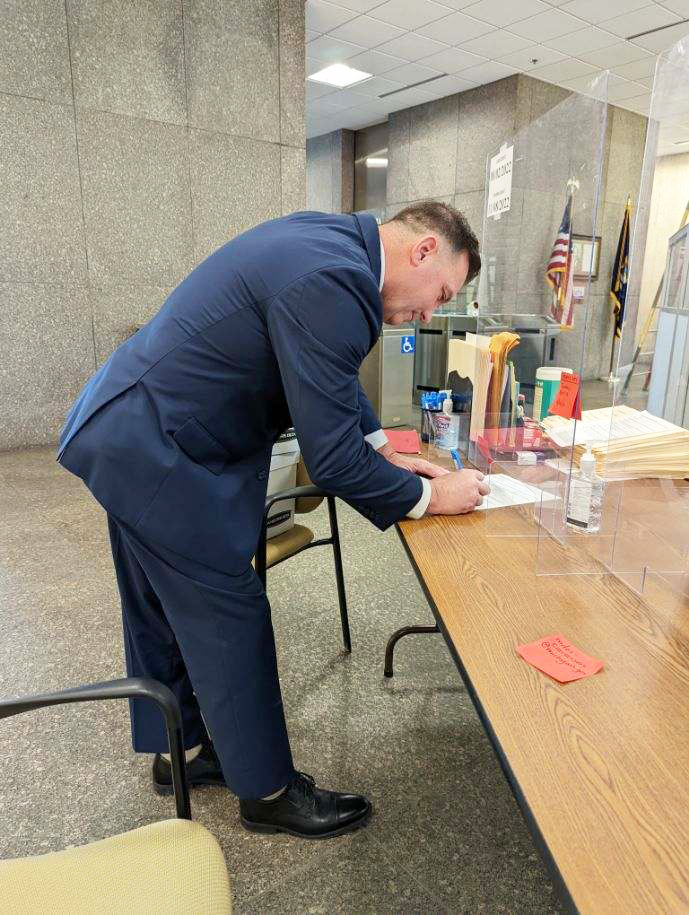 “We’ve stuck to our game plan,” said Brown. “We continue to build momentum and pick up support and key endorsements along the way.”

“I look forward to leading the ticket to victory in November,” Brown added. “We will restore confidence in the Governor’s office, and we will run a lean, efficient government that lowers taxes, reduces regulations, and improves the quality of life for all Michigan citizens.”

To qualify for the ballot, candidates for Governor must submit 15,000 valid signatures from voters.