The Return of Ecoterrorists Thanks to Governor Whitmer 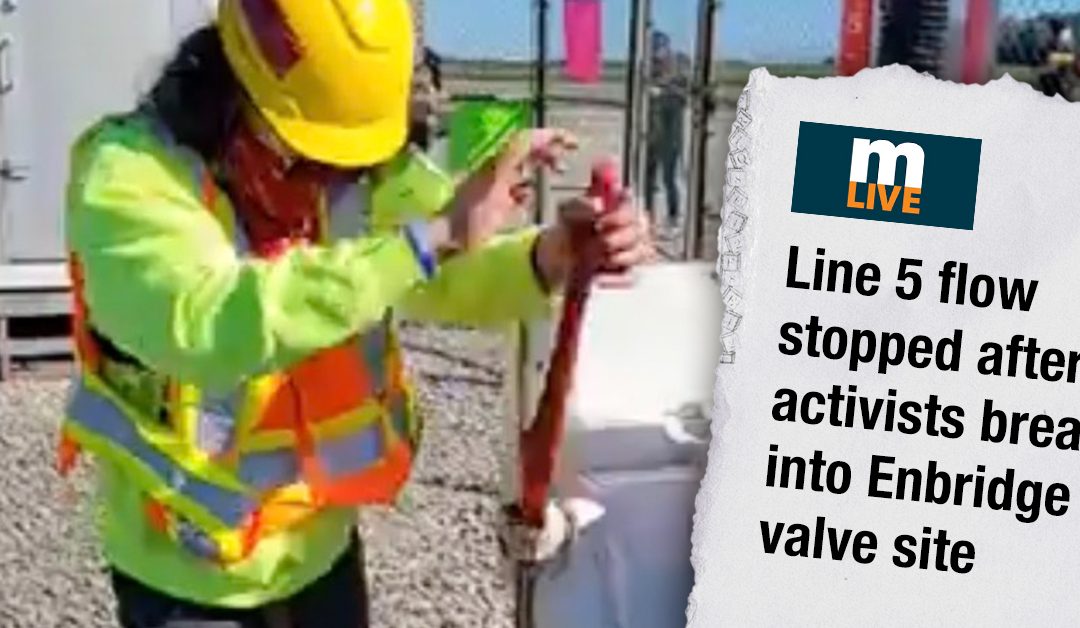 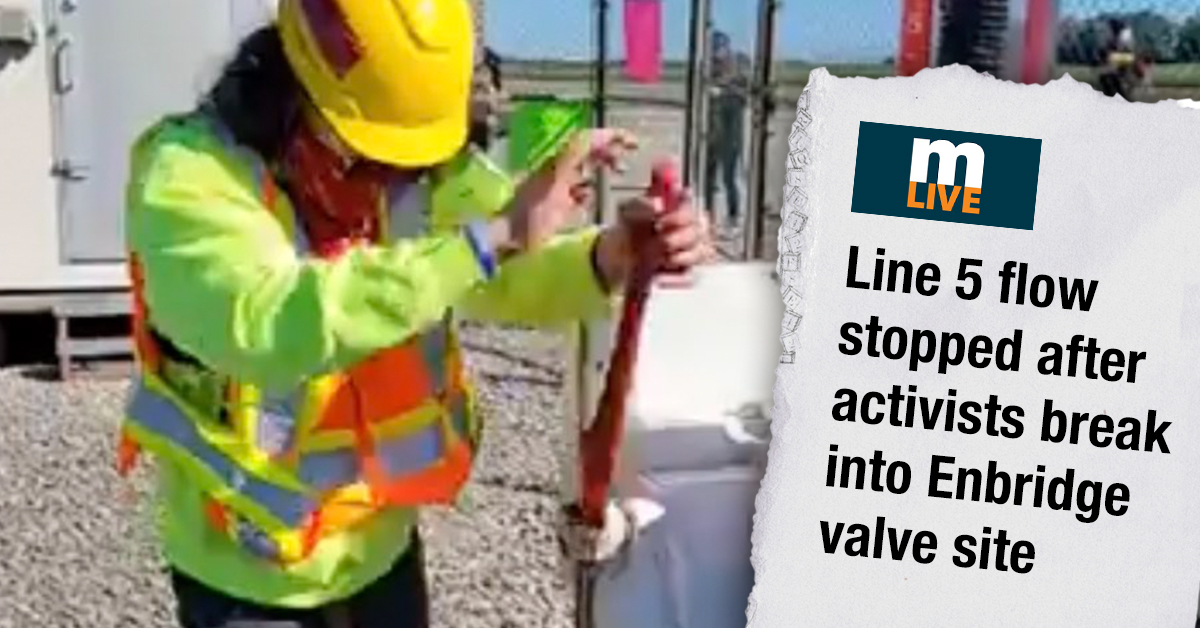 The Return of Ecoterrorists Thanks to Governor Whitmer

An oil pipeline was attacked last Tuesday by radical environmentalists in a case of ecoterrorism.

Her anti-energy rhetoric has emboldened and empowered these radicals.

Don’t believe me? The ecoterrorists posted a statement saying, “in accordance with Governor Whitmer’s order to shut down Enbridge’s Line 5” they have “taken direct action” to shut it down.

Whitmer’s rhetoric and her order to shut down this important pipeline flies in the face of international law and violates international treaties.

It’s just one more example of how out of touch Governor Whitmer and her administration are. Her radical left-wing agenda is not what the people of Michigan want or need.

Late last year, Whitmer ordered Enbridge to shut down its Line 5 pipeline which supplies many Michigan residents with fuel and propane. Her edict could result in the loss of over 33,000 jobs and cause $20 billion in economic damage to the Great Lakes region.

It would have a devastating effect on Detroit Metro Airport which receives half of its jet fuel from this pipeline. That would be a massive blow to the aviation industry.

Gas prices in Michigan are already the 10th highest in the nation. And heating oil prices are rising rapidly as well. What’s Whitmer’s end game here? Drive up prices even higher? Her policies and rhetoric are directly impacting Michigan residents – especially those in the middle class and low-income earners.

In the past, the Governor lashed out at former President Trump accusing him of “stoking distrust, fomenting anger and giving comfort to those who spread fear and hatred and division.”

Will she now point the finger at herself recognizing that her rhetoric is responsible for this terrorist act?

Granted, this was not a violent group, and the pipeline was back in operation in a relatively short time, but will this embolden others that are more violent?

I remember the arson fire at Michigan State University that led to $1 million in damages. The four radicals responsible were working for the Earth Liberation Front (ELF), a radical, left-wing terrorist organization.

And I remember Ian Jacob Wallace who attempted to fire-bomb U.S. Forest Service property located on the campus of Michigan Technological University in Houghton, Michigan.

We don’t want to see a resurgence of violent environmental extremists. Governor Whitmer needs tamp down her rhetoric and rethink her radical policies.

Since 911 in 2001, law enforcement has worked diligently to protect critical infrastructure knowing that radical extremists and their supporters would try to take down America in individual states.

Unfortunately for Michigan, Whitmer has emboldened and green lighted these ecoterrorists to take action in our state.

Whitmer is silent as her radical supporters try to disrupt the critical infrastructure that heats and fuels Michigan and the Midwest.

It will take a new governor with the strength and fortitude to turn back the tide of radical extremism fomented by Whitmer. That’s what I intend to do.

Michael Brown is a Republican candidate for Governor. The 33-year law enforcement veteran is currently a captain with the Michigan State Police. He’s a former two-term county commissioner in Berrien County. He can be reached at captainmikeformichigan.com