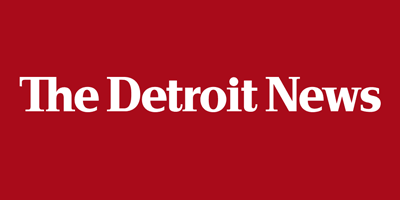 In a statement, Brown said he is “honored and humbled” to receive the Nugent endorsement “because it represents a huge step in winning the governor’s race.”